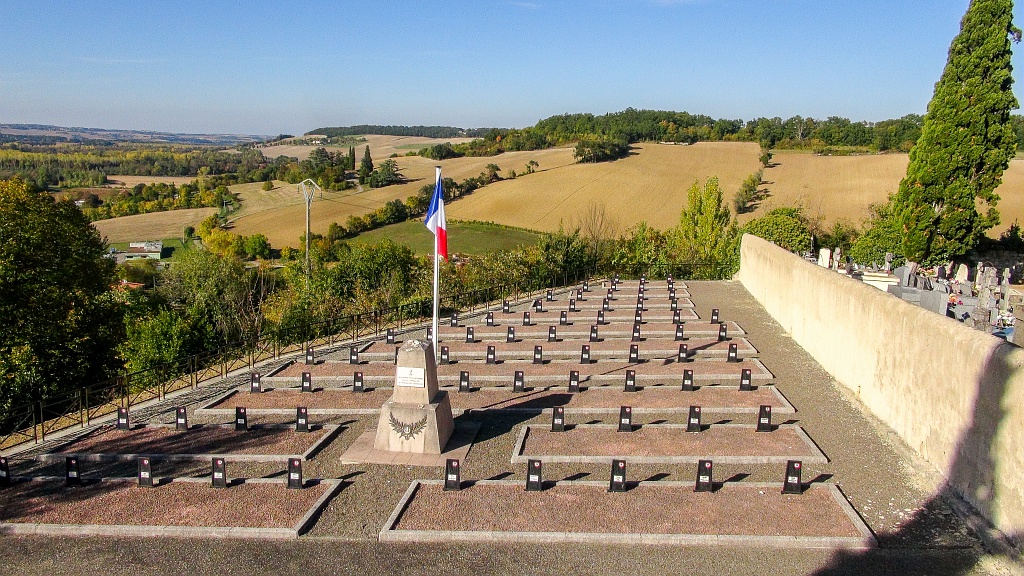 A climate adjustment campsite for Senegalese riflemen was built in 1918, at the south of the city.

The south of France created 4 campsites (including this one) with the sole objective to adjust the soldiers, during combat, from sub-Saharan Africa to European climate.

Exhausted from the battles, they are sent in these campsites to recuperate and regain health. Unfortunately, they weren’t prepared for the local diseases.

It cost the lives of 19 riflemen, between October 1989 and March 1919. Not all were Senegalese, others came from west Africa, sub-Saharan and east Africa. Some were able to make it back to their homeland.

Today a commemorative graveyard pays tribute to those who perished in Lectoure.